What is the naming method of the type of gas sensitive resistor? 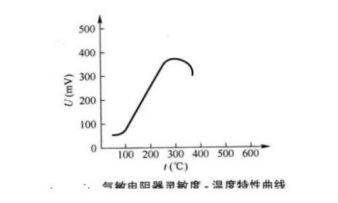 NextUnderstanding the Role of Resistors in Circuits