Understanding the Role of Resistors in Circuits

Resistors are made by using the characteristics of some materials which hinder the current. They are the most basic and commonly used electronic components. Resistors are widely used in circuits, which can be roughly summarized as reducing voltage, distributing voltage, limiting current and providing necessary working conditions (voltage or current) for various components. In order to express conveniently, resistors are usually referred to as resistors. 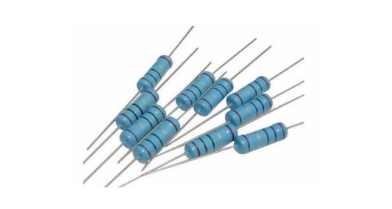 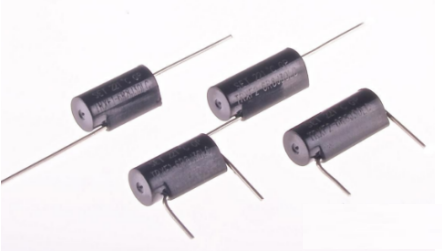 The Role of Resistors in Circuits

In order to ensure the normal operation of the electrical appliances, a variable resistor can be connected in series in the circuit so that the current used in the electrical appliances does not exceed the rated value or the specified value required for the actual operation. When the resistance is changed, the magnitude of the current changes. We call this resistance, which can limit the magnitude of the current, a current limiting resistance. For example, in the circuit of adjustable lamp, in order to control the brightness of the lamp, a current limiting resistor can also be inserted into the circuit. By adjusting the size of the access resistance, the current in the circuit can be controlled to control the brightness of the lamp.

When several electrical appliances with different rated currents need to be connected at the same time on the trunk of the circuit, a resistor can be connected in parallel at both ends of the appliances with lower rated currents, which functions as a "shunt". For example, there are two bulbs, A and B. The rated current is 0.2A and 0.4A, respectively. Obviously, the two bulbs can not be connected directly in series to the same circuit. But if we have a suitable shunt resistance at both ends of the lamp, when the switch S is closed, the lamp A and B can work normally.

PreviousWhat is the naming method of the type of gas sensitive resistor?